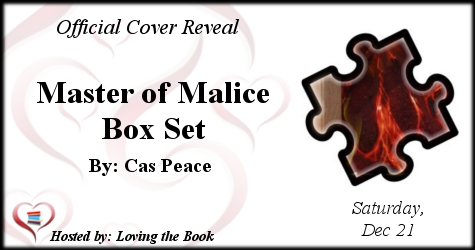 Cas lives in the lovely county of Hampshire, southern UK, where she was born. On leaving school she trained for two years before qualifying as horse-riding instructor. During this time she also learned to carriage-drive. She spent thirteen years in the British Civil Service before moving to Rome, Italy, where she and her husband, Dave, lived for three years. They enjoy returning whenever they can. Cas supports many animal charities and owns two rescue dogs. She has a large collection of cacti and loves gardening. She is also a folk singer/songwriter and is currently writing and recording nine folk-style songs to accompany each of her fantasy books. You can listen to and download all the songs from her website: www.caspeace.com
See the video of her performing live at the King’s Envoy book launch here: http://www.caspeace.com/cas-peace/the-wheel-will-turn

Pure evil rises once again in Albia…
Three years have passed since Baron Reen’s trial. A terrible accident on the island of his exile has transformed him into a nightmarish scarecrow creature with dark, mysterious powers. Staging his own suicide, Reen breaks free of his prison and, with the help of the former queen Sofira, embarks on a ruthless quest for vengeance against his worst enemy, the woman responsible for the overthrow of his schemes and his own ruination: Brynne Sullyan.
Sullyan is tasked with investigating Reen’s suicide.
The missing body and a series of disasters in Port Loxton—a vicious murder, a brutal ambush, and a devastating fire—raise suspicions in her mind. She probes deeper, determined to uncover the truth, unsuspecting of the evil that’s about to be unleashed…
And now for the Cover
************
******* 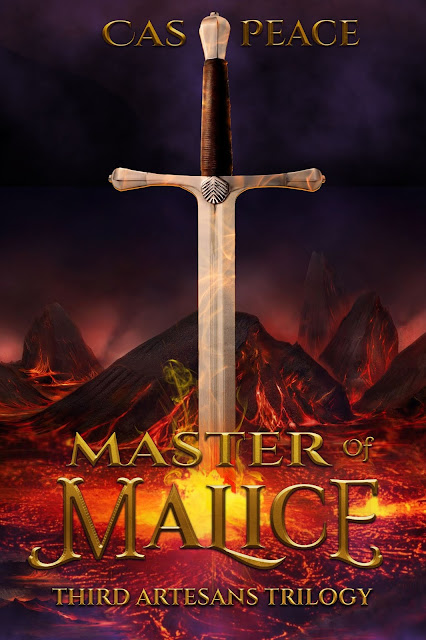 My Hell A Twist of Fate Book 1 by J. Haney